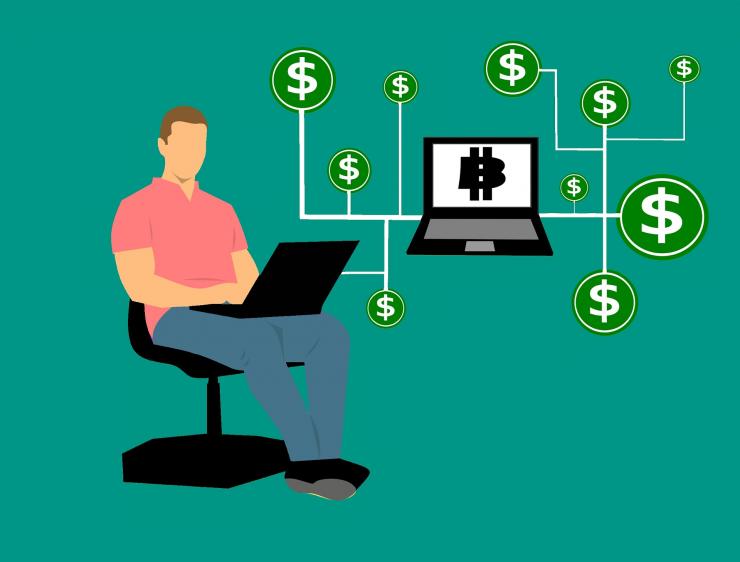 Blockchain technology has come a long way since it was first conceptualized by Satoshi Nakamoto in 2008. What was initially the core component of the cryptocurrency Bitcoin has now been adopted by different industries and for different purposes. Today, aside from the thousands of cryptocurrencies that use it, the network is also being integrated into many forms of transactions.

The proliferation of blockchain has pushed corporations and multimillion-dollar businesses to consider the technology and how it can make their operations more fluid and secure. So far, General Electronics has started integrating the digital ledger to improve its financial efficiency among others. In 2017, the Australian Securities Exchange (ASX) also confirmed is transitioning to the use of blockchain for clearing trades and processing equity transactions.

With more and more companies joining the digital ledger bandwagon, tech developers are also looking at ways to improve the system and make the world just a little bit better and life easier.

TradeConnect has launched its own asset trading platform which is via a FCA and ASIC regulated online broker. The platform will be making use of blockchain technology to allow the trade of any financial assets across the world. The platform allows individuals and institutions to trade directly with one another, creating a balanced trading field where players large and small trade as equals.

TradeConnect will be using its very own digital trading token, ThinkCoin (TCO), for transactions within its system. The coin will allow faster and safer settling of trades with lower costs. ThinkCoin makes use of a hybrid trading model where a trade is processed off the chain but recorded on the chain with smart contracts.

ThinkCoin aims to provide the fastest and most trusted trades possible. Transactions are kept secure as they are recorded in a smart contract. Speed is ensured by processing transactions off-chain, which expedites the process. ThinkCoin is designed to democratize trading while at the same time improving the overall trading experience.

“We are well positioned to capture this momentum by releasing a single crypto currency that can be used in any financial trading transaction and position us to be a leader in this sector.”

Safe Haven is a project that’s designed to solve the problem of digital inheritance. SafeHaven allows a user to encrypt their private keys, wallet addresses, and passwords called a “share” in a smart contract, and this contract is stored on the blockchain. The service allows this data to be distributed to multiple beneficiaries.

So why is this important? Physical assets are easy to recover and are not encoded on a blockchain. Obviously, you don’t need something like a private key or a wallet address to access physical assets. But if the owner of a digital wallet dies without bequeathing their wallet and private key to their heirs, their carefully-crafted digital portfolio will be inaccessible.

SafeHaven operates the service by setting up a network of legal entities called the Trust Alliance Network, or TAN. Rather than dealing directly with SafeHaven, users interact with a member of the TAN. The TAN performs the necessary validation steps that execute the smart contract.

South Korea’s mobile messaging giant, Kakao Corp, announced this week that it will expand its business to cover the blockchain industry. In a news conference, co-CEO Joh Su-yong said the company has added more information and technology services to its company. And it aims to expand its market beyond South Korea, to Japan, China, and the rest of Southeast Asia.

“Ground X, Kakao’s newly established subsidiary specializing in blockchain, will explore the technology with the goal of taking the technological leadership in Asia,” the company said, as noted by Yonhap News.

“To do so, Ground X will open its blockchain platform to the public, explore ways to leverage R&D and investment to ensure further growth, and offer new blockchain-based services combined with Kakao’s existing services.”

The company also aims to strengthen the blockchain business by eventually providing education opportunities for developers as well as hosting blockchain conferences.

This article was originally posted by International Business Times