Study: 89% Worry What Happens to Their Crypto After They Die - Safe Haven
Safe Haven News

Study: 89% Worry What Happens to Their Crypto After They Die 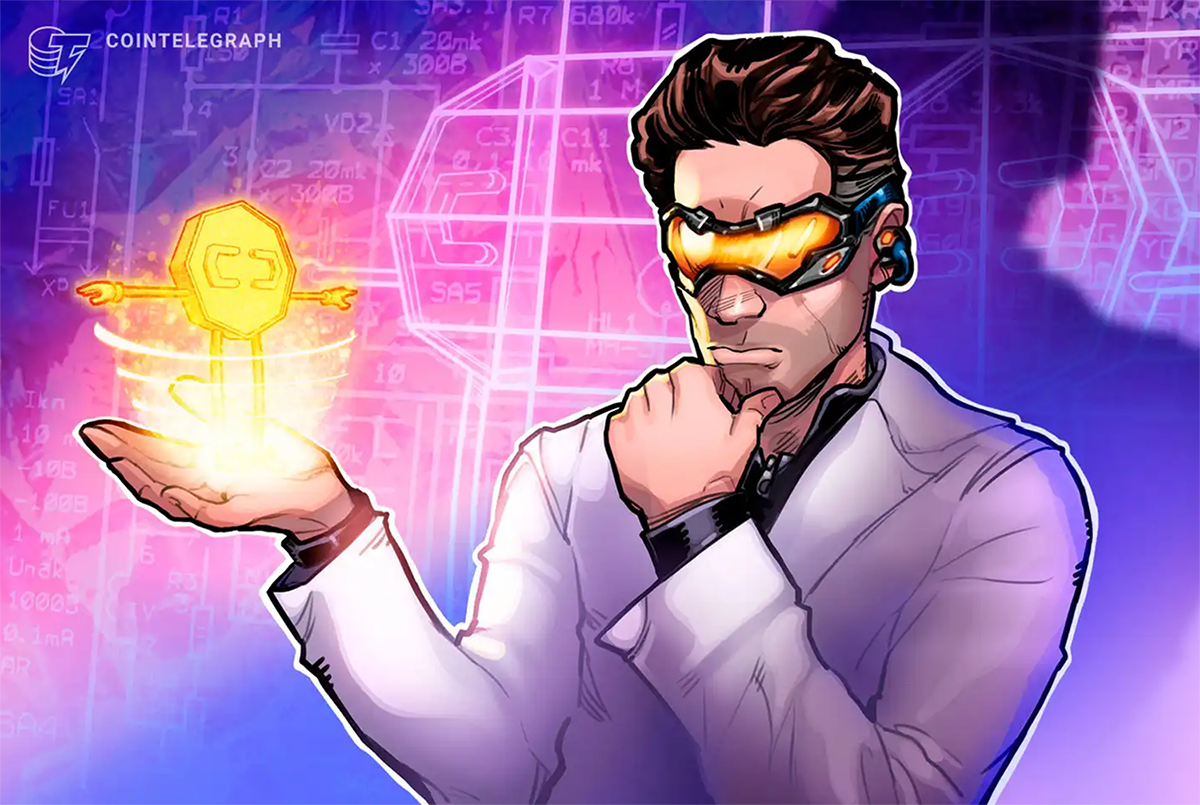 Millennials and Zoomers are the least likely crypto investors to have a plan for their digital assets should they die unexpectedly.

Most younger crypto holders don’t have any kind of plan to pass down their digital assets when they die.

According to a survey conducted among 1,150 participants between October 2019 and June  2020 by the Cremation Institute, the majority of crypto holders are concerned about passing on their assets after they die, but a large proportion fail to use wills, trusts, or proper instructions for beneficiaries. This lack of preparation, according to the institute, is due to a lack of estate services focusing on crypto assets and a lack of government regulation.

The study recorded 89% of investors saying they worried on some level about whether their crypto assets would be transferred to their family or friends following their death, with no respondents saying they were “not at all” concerned.

However, younger generations — those between 18-40 years old — are more than likely to have no kind of plan at all for their digital assets when they pass on. Only 65% of Millennials and 41% of Zoomers said they had left some kind of instructions for their digital assets. Older generations — 86% of those from Generation X and 94% of Baby Boomers — reported having a plan to pass on their crypto holdings. For those that reported having a plan, the majority — 65% — said they left instructions for their assets around the home where supposedly a beneficiary could easily find them. Only 2% used “secure” solutions like safety deposit boxes, and 32% reported using USB sticks or computers for storing instructions.

The study found that crypto holders were four times less likely to use wills for inheritances — 7%, compared to 32% of non-crypto investors — a result the institute called “quite alarming.”

According to the Cremation Institute’s Adam Binstock, the study was conducted after “hearing about the horror stories of people dying with their assets.”

Cryptocurrency insurance company Coincover estimates that nearly 4 million Bitcoin (BTC) — more than $37 billion — are effectively out of circulation after access was lost.

One of the most famous incidents of a large number of digital assets lost supposedly after death is from Gerry Cotten, the founder of QuadrigaCX. When he died in India in 2018, without ever passing on the keys to $145 million in tokens, many suspected that he had faked his own death. However the Ontario Securities Commission has since come out and said the exchange was actually a Ponzi scheme created by Cotton.

Another case in 2017 involved a man who amassed a large amount of Bitcoin on Coinbase, but died without leaving behind instructions for his family on how to access them. The family was able to present evidence of his death and their relationship to the platform to get access to the funds. Had the Bitcoin not been held in a U.S-based exchange or had they not been U.S. citizens themselves, the process could easily have been more complicated.

Some companies have launched services to address these issues. Inheriti, a digital asset inheritance service from platform Safe Haven is now in beta and will launch soon. The Cremation Institute report states that McLeod Law attorney Matthew Burgoyne believes there will be a surge in the number of AI-based third-party services which manage private keys in the event of death.

The Cremation Institute is composed of experts, contributors, and researchers who “create important end-of-life resources for individuals and families.”

This article was originally posted by Cointelegraph