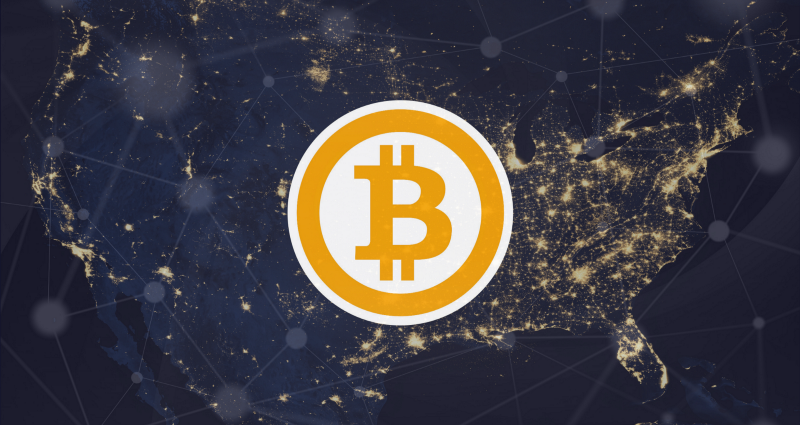 Did you know that at current trading prices over $75 Billion dollars’ worth of Bitcoin has been lost forever? And no, not stolen, but lost due to issues such as misplacement of private keys, death of the account holder, and so many more. After hearing a statistic like that it’s no wonder so many big players in the finance world are so hesitant to invest in Bitcoin, and not only is this a problem with bitcoin but also with Ethereum, Litecoin, and every other digital currency that is on the market right now.

Bitcoin and other digital assets have a big problem that accounts for the majority of the lost coins mentioned earlier; once you die, so do your assets. Just take the story of a young man who died in Colorado earlier this year. His family was aware that he had been investing in bitcoin since 2013, but when he passed away after a fatal accident there was no way for his family to locate his private keys and gain access to the millions of dollars of bitcoin he was believed to have had in his possession before his death. As sad as the story is, it is not the first. In fact, stories come out every week nowadays of someone losing a large amount of bitcoin from a death, misplacing of their private keys, or even someone mistakenly throwing out a drive that contained a digital wallet.

With so many scary stories and statistics it is easy for someone to believe that Bitcoin and other digital assets just aren’t advanced enough yet to use on a large scale, or to be putting a large amount of someone’s investment portfolio in, and frankly they may be right, or they may be not. There may be a solution to this issue after all, and it’s coming from a little known block chain startup in Belgium called Save Haven.

How might this startup change the world of cryptocurrencies for good you may ask? With nothing other than their very own SHA Token. Safe Haven’s Sha Token will have its ICO at the end of the first quarter in 2018 and will be the first and only inheritable digital asset available on the market. SHA Token doesn’t only aim to protect people’s assets after they pass away but also solve many other major security issues with bitcoin that just come along with being human.

In addition to being the only inheritable and truly secure digital asset, SHA Token also has just as much potential, if not more, of growing in value and creating massive profits for its token holders just as bitcoin, Ethereum, Litecoin and many other ICOs have done in the past.

If you have always wanted to invest in bitcoin or any other crypto currency but have not done so due to a fear of losing your assets, this may be the answer you are looking for. If you want to read more about Save Havens mission, learn how the technology works, or even become on early investor in the token you can do so via their friendly and up to date website Safe Haven

Bitcoin lostCrypto lost
Back to news